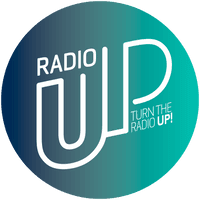 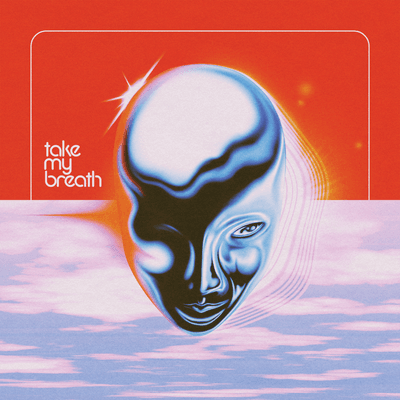 CALVIN HARRIS HATES EVERYONE CALLING HIM BY HIS STAGE NAME 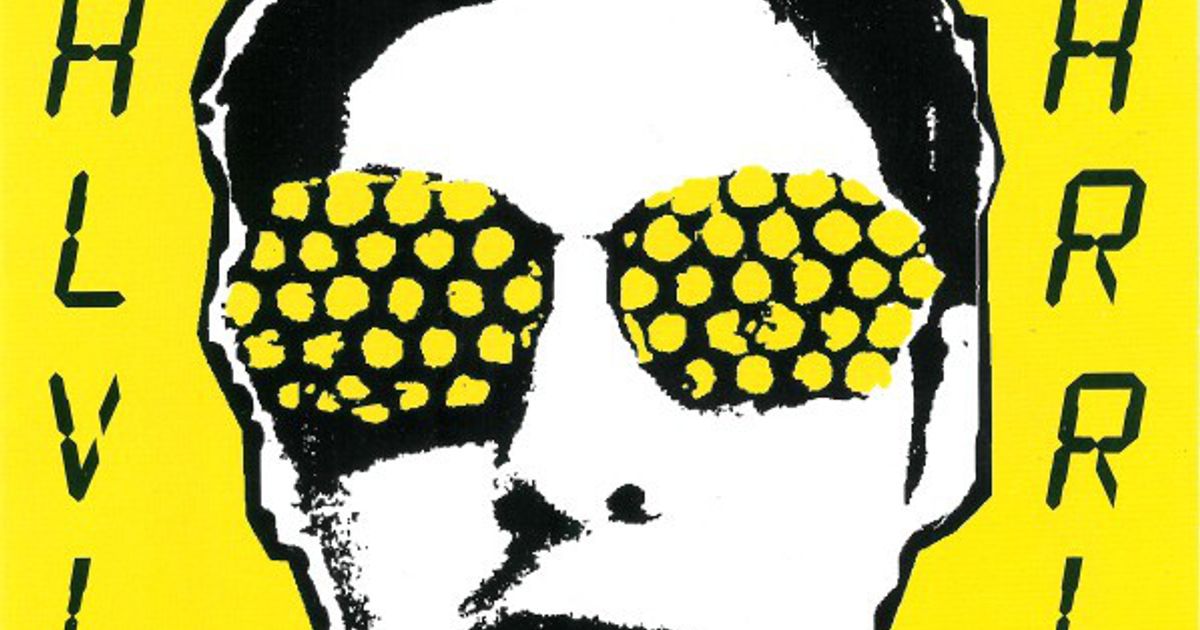 Calvin Harris has revealed in a new interview that he hates being called by his artist name in person because it is not his real name.

His real name is Adam Wiles and he revealed that not many people in the industry call him by his stage name unless he is performing publicly.

During the interview, he shared the news that he hates the stage name and even said that: “No one calls me Calvin. It’s horrible and it is not my name.” 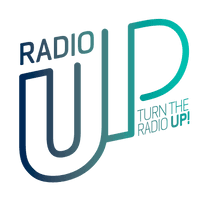